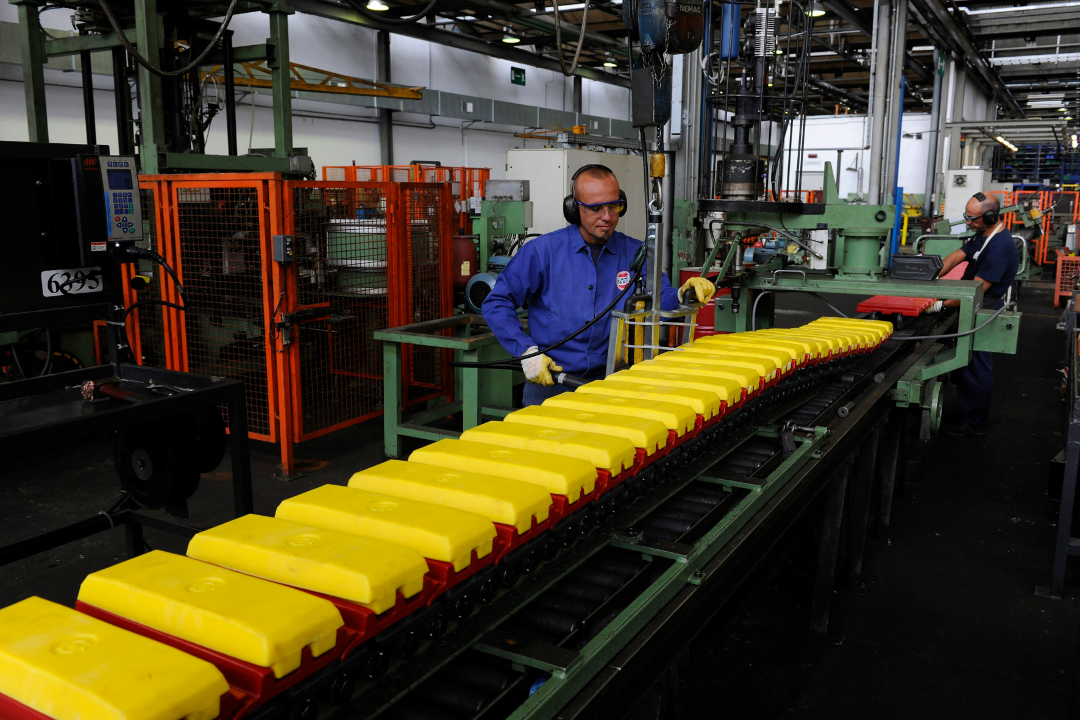 Berco, a global leader in the production and supply of undercarriages and components for the world's leading manufacturers of heavy machinery and for the Aftermarket, is aiming to reduce the environmental impact of its production. This has resulted in the initiation of an optimization of its Copparo plant, to meet the environmentally sustainable standards of the coming years.

The implementation of this renovation will be carried out over a three-year roadmap to reduce CO2 emissions by 2,500 tons per year as well as the annual consumption of gas by 13%. Various activities in the field of energy efficiency are estimated to lead to an annual reduction of about three million kW/h of electricity when the project is completed.

Respective investments have already been implemented or will be planned along the course of the roadmap. "This project", comments Andrea Marigo, Head of Integrated Management System Industry Europe at Berco, "started with an in-depth analysis of the consumption of electricity, water and gas. It is closely connected to our lean manufacturing path which was started three years ago at the Copparo plant and focused on production efficiency, eliminating waste and bringing value to the market."

The first step concentrated on reducing the energy consumption of all the machinery present in the Copparo production lines. To this end, the real use of each machine was analyzed in terms of relative performance. The obsolete, very energy-intensive ones were thus dismantled and, when necessary, replaced with new equipment that have a lower impact on consumption.

A new modular heating system will be activated in the coming winter months. A 13% reduction in gas consumption for the first year of operation is estimated, with a consequent reduction of as much as 2,500 tons of CO2 emitted into the atmosphere. To reduce the consumption of natural gas both for production use and for heating (heating uses both gas and electricity) of the entire Copparo complex, Berco opted to replace the only 20 MW thermal power plant with a series of modern and delocalized thermal energy sources.

The production and distribution of compressed air, widely used in various production phases within Copparo, has always represented a particularly energy-intensive process in terms of kW/h. Also in this case, the watchword is decentralization: the massive system with centralized compressors is being replaced by compressors located in the various production areas. Annual savings of around 2.5% compared to the average consumption of the last three years are estimated.

Furthermore, the decentralized distribution of electrical power will guarantee a better use of energy, with the new system catering to the specific needs of each individual department. The possible use of photovoltaic panels is equally under evaluation. The various activities relating to the production and distribution of compressed air, the modification of the cooling circuits as well as the reorganization of the electrical distribution, are estimated to lead to an annual reduction of about three million kW/h of electricity when the project is completed.

The current water consumption of the Copparo plant is about 300,000 m3 per year. Taken directly from the Po River, this water is mainly intended for the cooling circuits of the plants. Currently, the cooling circuits are closed and built with evaporative towers, which cool the water by exchanging heat with the surrounding air, before putting it back into circulation.

These circuits, however, will be the subject of future analyses and some studies are already at an advanced stage to evaluate important actions to realize decentralized plants in the near future. This would not only be less energy-intensive, but it would also potentially result in the reduction of the dispersion of water through evaporation - therefore less water would be required to be integrated into the system - thanks to new tower configurations.

In addition to lowering its energy consumption, Berco has also in recent years focused on ensuring the greatest possible recovery of steel. This goal has been achieved thanks to a careful management of the production process, that distinguishes and separates production waste in the best possible way, avoiding the transfer of non-separated waste.

These are the first strong structural changes that Berco already has in store for the next three years and are in line with the important objectives that the Group has set to reduce its carbon footprint. "In addition to these implementations", concludes Marigo, "the completion of the lean transformation of Copparo production, with the consequent strong reduction in the handling of goods within the plant, as well as waste in the treatment of materials, will bring further environmental benefits." 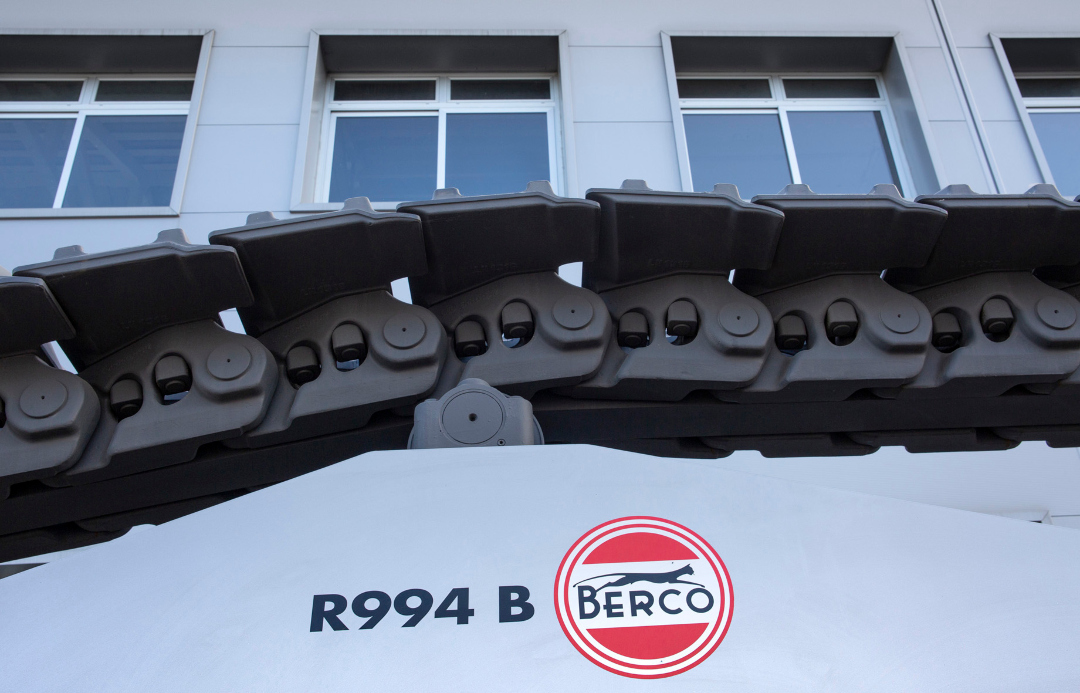 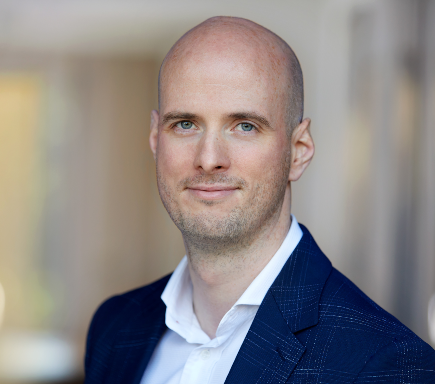