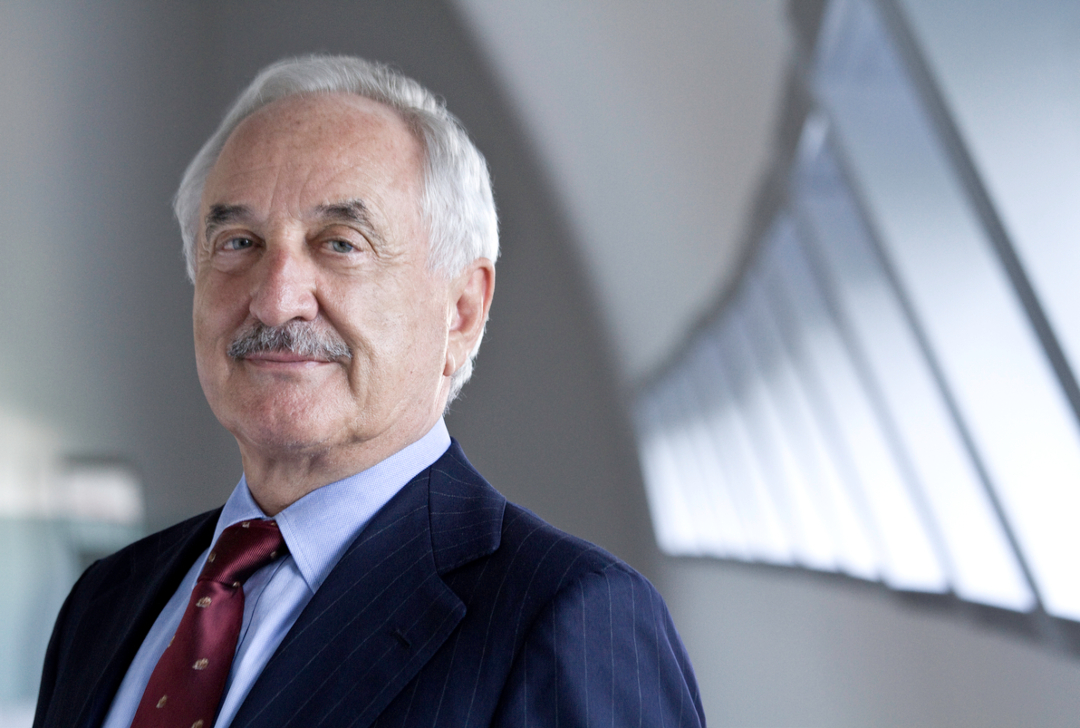 Chairman Alberto Bombassei stated: “In 2017, Brembo clearly demonstrated its ability to swiftly exploit the new strategic investments in countries identified as priorities in pursuit of continuing growth and development of products in collaboration with our customers. At the same time, constant innovation of existing plants and processes continued and our product portfolio expanded further, driven by our constant focus on cutting-edge research and its actual application to materials and braking systems capable of meeting — and often anticipating — the needs of an automotive market in the midst of a rapid transformation. I also believe that it is now finally possible — on the strength of the long series of positive signs that continued during the reporting year — to consider the resumption of growth in the South American markets on which Brembo operates to have gained greater stability.”

Executive Deputy Chairman Matteo Tiraboschi stated: “I feel it is especially important to draw attention to Brembo’s very positive performances, also in light of its considerable investments, which in 2017 reached an all-time record level. The Group will see a new cycle of investments brought to conclusion in 2018, and in particular the completion of the plants announced in Mexico, Poland and China, which will gradually become operational over the course of the year. This is yet further proof of the solidity of our core business. We are also satisfied with the further reduction of our net financial position compared to the figure at 30 September 2017, despite significant investments. This is proof of the Group’s ability to self-finance.”