Exide Technologies, a global provider of stored energy solutions for the transportation and industrial markets, has announced a sponsorship deal with Intact GP for the Moto2 Grand Prix season. This motorcycle championship is an attractive marketing proposition for global brands like Exide, with each event attracting large audiences across TV, radio and online.

The Intact GP team this year includes Marcel Schrötter, the exciting young German rider who was in the top 10 of the World Championship last year before injury stopped his progression. The team also features Tom Lüthi, the experienced Swiss rider who became one of the youngest world champions in history in 2005.

The 2019 MotoGP season kicked off with the Qatar Grand Prix on 10 March and will enjoy worldwide media coverage for its 19 international races, including on Eurosport and Servus TV. The event boasts many prototype bikes that anticipate future developments, and is therefore popular with fans and manufacturers alike. Exide’s branding will feature on Intact’s bikes, as well as on riders’ suits, team clothing, and elsewhere in the arena. Exide will receive a number of paddock guest passes, which will be made available for customer events and competition winners.

The sponsorship will bring attention to Exide’s Motorbike & Sport range. This includes Exide Li-Ion, GEL, AGM Ready, AGM and Conventional, each designed for different types of usage. Exide Li-Ion is up to 80% lighter than a standard bike battery, allowing faster acceleration, more responsive braking and improved handling. It is maintenance free and offers exceptionally fast recharging and first-rate safety features.

“We’re delighted to be sponsored by Exide,” said Intact GP’s Marcel Schrötter. “The company has a market-leading range of motorbike batteries, an enviable reputation for reliability, and some of the most advanced technology in the industry. Exide offers the very best in performance, from the ultra-lightweight design of Exide Li-Ion to the exceptional deep-discharge protection of Exide Gel.”

Starting from the 2019 season, Moto2 switched to three-cylinder 765cc engines from Triumph. These produce more than 138 horsepower, and are widely expected to cause major shakeups following the extended period in which Honda’s 600cc engines were used. Intact GP’s bikes will be equipped with a chassis from Kalex Engineering and a suspension from Öhlins. 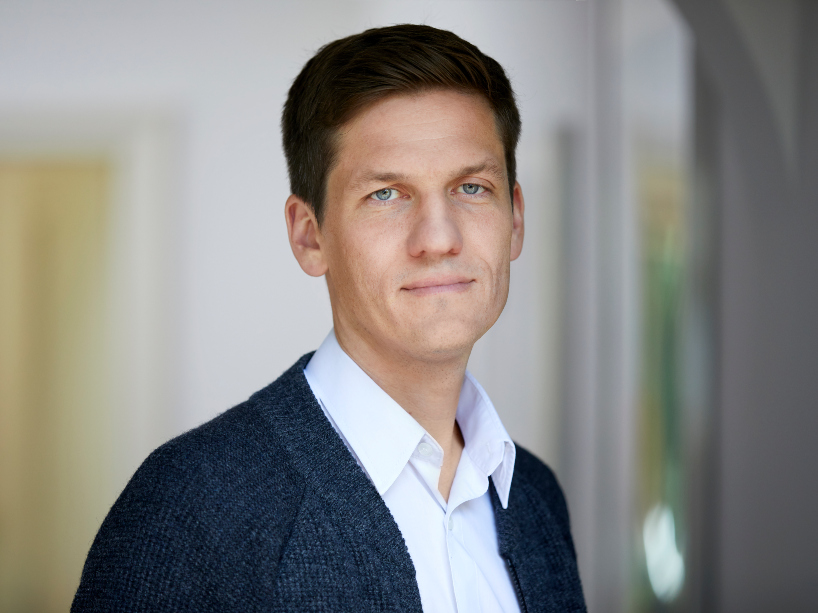