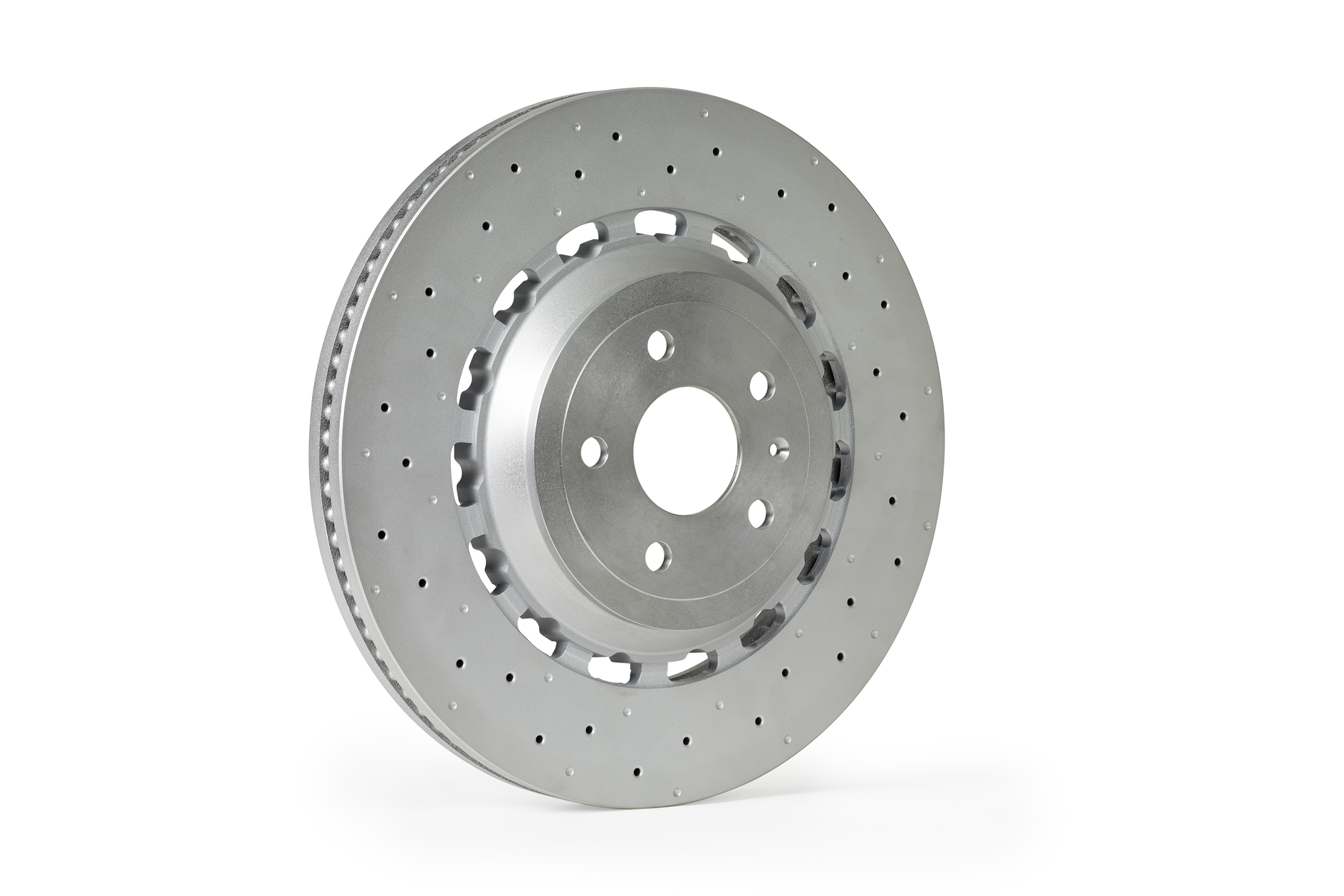 Brembo introduces the second generation of the dual-cast floating brake disc made of two materials: cast iron and aluminum.

The second generation of the dual-cast brake disc is an alternative to the “classic” version already available on the market, improving the fluid dynamic efficiency and therefore reducing the operating temperatures, thanks to an optimization of the drag and ventilation geometries.

This disc has many benefits: weight reduction by about 20% (compared to an integral disc of the same dimensions), greater comfort, reduction of corrosion and wear and better performance of the components.

A fundamental characteristic of this type of disc is the cast iron braking band and the aluminum bell, which combine the advantages of the way cast iron performs at high temperatures with the lightweight properties of the aluminum.

The innovation consists in the way the two materials were combined into a single component and in the performance of the disc itself; in fact, it is an integral disc at low temperatures and it performs as a floating disc at high temperatures, when top performance is demanded and the disc tends to deform.

The dual-cast brake disc also meets the need of drastically reducing weight, combined with an improved braking feeling in the most extreme uses and an increase of resistance to fatigue at high temperature.

This allows for a significant reduction in transitory and permanent thermal deformations. The former occur typically while braking, when the disc reaches high temperatures; the latter, on the other hand, are the leading cause of vibrations in the vehicle.

Cast iron has outstanding thermal characteristics, such as reduced deformability and good conductivity; it also has benefits in terms of processing, like high castability and workability because of the lubricating effect of the graphite and the advantages of use, such as its good damping properties.

Aluminum, on the other hand, has excellent lightweight features; in fact, it is 2 and a half times less dense than cast iron, allowing for an overall disc weight reduction compared to the same integral version of about 20%, depending on the applications.

The result is significant because it is achieved on the “unsprung weight” of the vehicle, which has a decisive impact on driving comfort and precision, as well as fuel consumption.

Also, because of its thermal properties, when aluminum is at temperature, it allows the braking band to slide, following its natural tendencies to expand in these conditions. This gives it the performance capacity of a floating disc, without the number of components needed for a floating assembly. 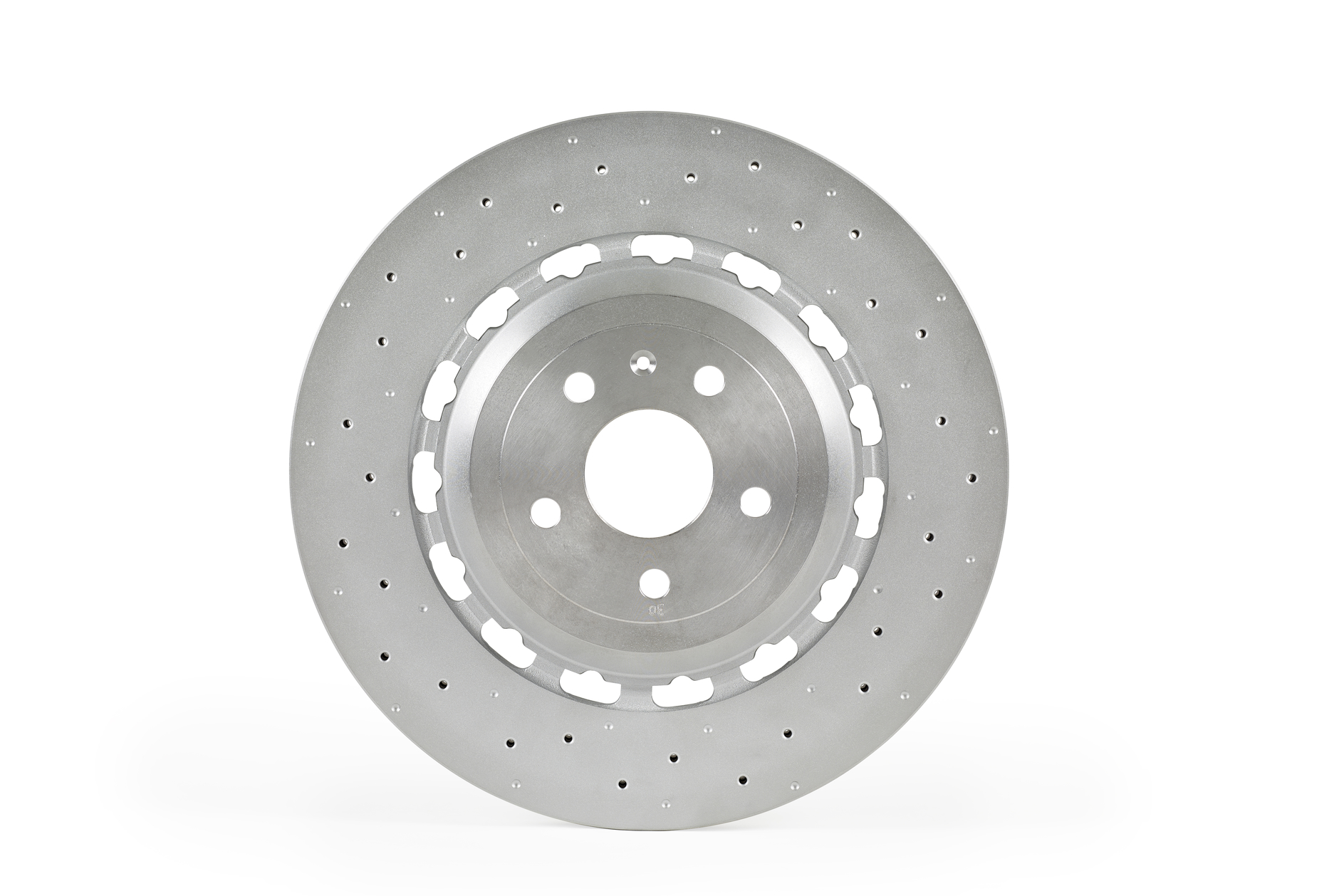