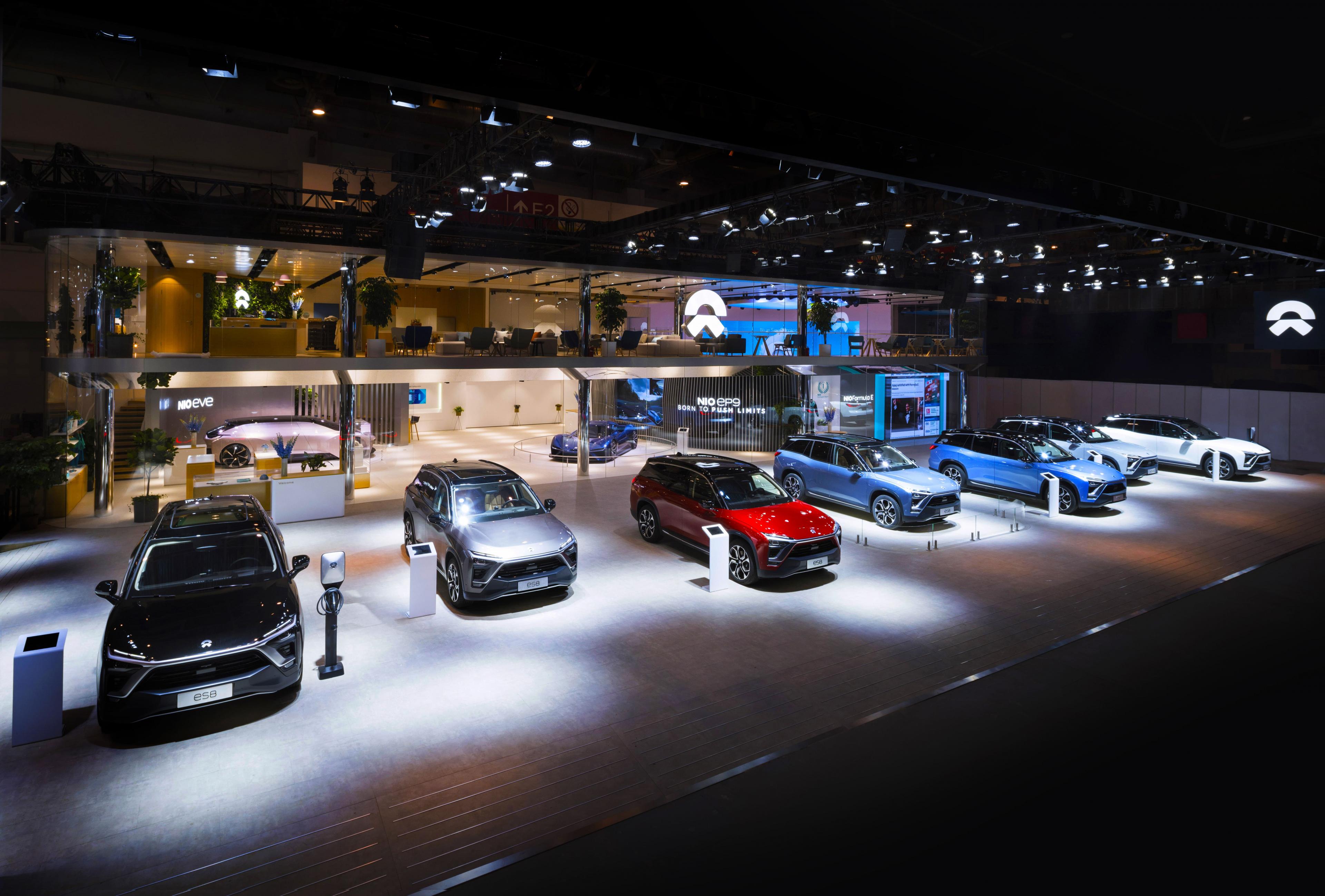 Today, the NIO House opened at Auto China 2018, giving attendees a first-hand look at how NIO is revolutionizing the user experience.

NIO also unveiled a six-seat version of the NIO ES8, showcased the NIO EP9, the fastest electric car in the world and unveiled a new variation of its vision car, EVE. EVE’s new variation is inspired by Beijing and features new colors, updated materials and redesigned rims.

The NIO House at Auto China 2018 is located in Hall E3 of the China International Exhibition Center New Venue and represents NIO’s vision of a premium user experience that goes beyond the car. NIO will also host ten ‘seeds’ talks at NIO House, where NIO Executives, ES8 users and other Nobel Prize laureates will share opinions, ideas and inspiration.

All NIO Houses, including the one at Auto China 2018 feature a Forum, an open floorplan with kitchen, living room and workspaces, a store for users to purchase NIO merchandise and Joy Camp, a children’s play area. The NIO House at Auto China 2018 will be open from April 25 to May 4, 2018. Outside of Auto China 2018, permanent NIO houses have officially opened in Beijing, Shanghai and Guangzhou.

“We’re creating a new auto show experience for our users with our NIO House,” NIO Founder, Chairman and CEO, William Li, said. “NIO wants people to enjoy owning a car again. Our presence at Auto China and the vehicles, products and services that we deliver this year are another step forward towards realizing our vision.”