Brembo consolidates its involvement with the world’s most prestigious motorbikes 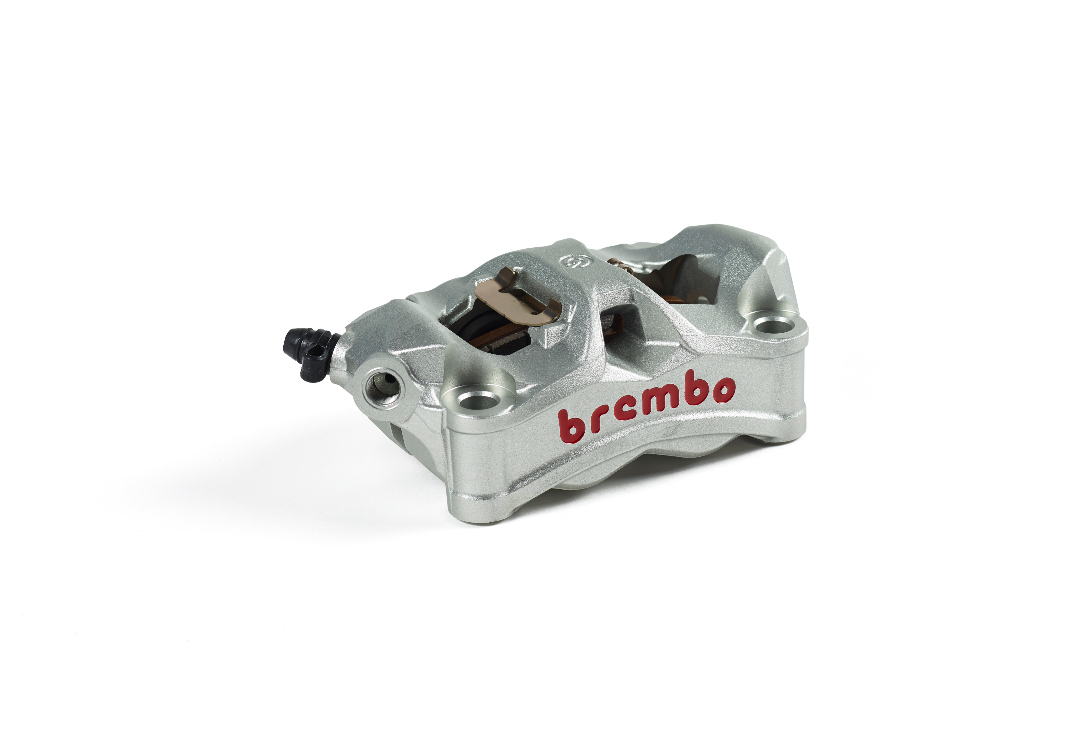 Brembo's attendance at the 2018 edition of the International Motorcycling Exhibition (EICMA) has been hallmarked by innovation. The expansion of applications of Brembo components over a broad range of vehicles consolidates the company's position as world leader in the design, development and production of braking systems.

NEW SYSTEM FOR THE HARLEY-DAVIDSON TRIKE

Collaboration going back a decade with Harley-Davidson now extends into the 2019 range of Trike models. Two new models - the Freewheeler and Tri Glide Ultra - saw Brembo design and build a rear brake system that, although completely updated, keeps faith with the style of the Milwaukee-based company.

At the front, there is a pair of fixed calipers with 4 x 32 mm pistons, while at the rear, thanks to the two wheels and trike suspension system, there are two floating calipers with 36 mm pistons with a built-in parking brake. All calipers are made of aluminium and have sintered pads.

To ensure an effective combination of service and parking brakes on this size of vehicle (492 kg for the Freewheeler, 546 kg for the Tri Glide Ultra), the rear calipers have parking mechanisms derived from cars, together with a new 16 mm diameter brake master cylinder and 270 mm diameter and 7 mm thick cast iron discs.

For its debut in the electric drive segment with its Livewire model, Harley-Davidson wanted Brembo at its side: an acknowledgement certified by its decision to retain, for the first time in its history going back more than a century, the logo of the braking system manufacturer on both calipers.

The Livewire model has an monobloc front caliper with 4 x 32 mm diameter pistons and a rear caliper with 2 x 34 mm diameter pistons. Monobloc technology, successfully introduced by Brembo in MotoGP, means that the caliper body can be manufactured from a single block of cast aluminium, thereby ensuring a high structural rigidity.

A year after its hugely successful presentation at EICMA 2017, the Stylema® caliper has been chosen by Kawasaki to equip its most powerful models, identified within the Hypersport segment: Ninja H2, Ninja H2 Carbon and Ninja H2R.

Compared to the already excellent M50 caliper used on the previous models, the Stylema® caliper achieves a weight saving of about 7% thanks to its smaller external dimensions and shorter retaining studs.

Made of aluminium and equipped with 4 x 30 mm diameter pistons, Stylema® ensures consistently high performance thanks also to a specific friction material developed by Brembo for Kawasaki.

The shape of the caliper also ensures better cooling, thanks to the increased air flow area around the pistons and the air opening in the central bridge.

The iconic Suzuki Katana, successor to the 1981 model of the same name, makes its debut on the market using the same original equipment Brembo calipers used with the GSXR-1000 super sports. These monobloc calipers have 4 x 32 mm diameter pistons and mounting centres of 108 mm.

In addition to Brembo calipers in black, these calipers are also available in red, giving the Katana an even more gritty character. To ensure that the colour is retained over time, the painting cycle involves several steps and is completed by environmental tests to verify the durability of the shade under any condition.

Indian, the oldest motorcycle brand in America, commissioned Brembo to develop the braking system for its new model, the FTR 1200, offered as basic and S variants.

At the rear, there is a fixed caliper with 2 x 34 mm diameter opposing pistons, a 260 mm diameter and 5 mm thick fixed disc, and a 13 mm internal valve master cylinder.

The Triumph Street Scrambler facelift also involves the new front braking system developed by Brembo - indispensable in response to the increase in power (from 55 HP to 65 HP) and higher maximum engine rpm.

To improve the braking performance of this model, which combines the styling features of the original Bonneville Scrambler with modern technologies, an axial mounting caliper was chosen with 4 pads and 4 x 34 mm diameter pistons working in harmony with a 305 mm diameter and 4.5 mm thick disc.

The historic British Royal Enfield brand wanted to enhance the lightness, speed and power of its flagship model, the Continental GT, by adopting a Brembo front braking system.

These features were achieved by using a floating caliper with 30-32 mm diameter pistons operating in combination with a 300 mm floating disc. 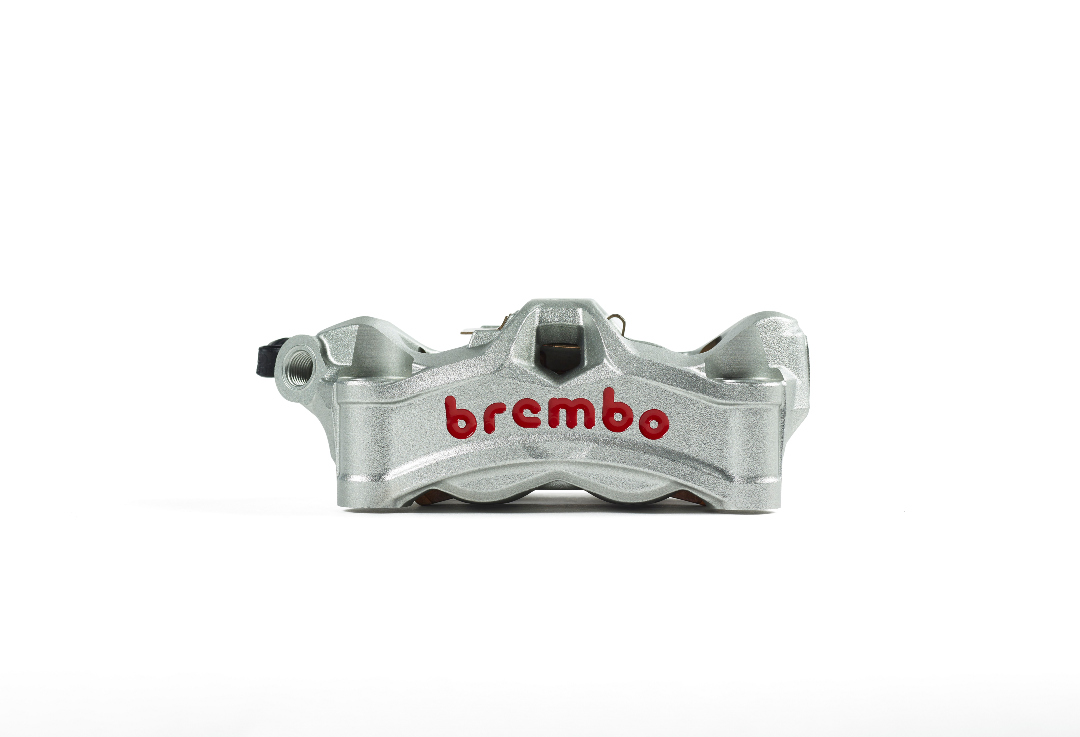 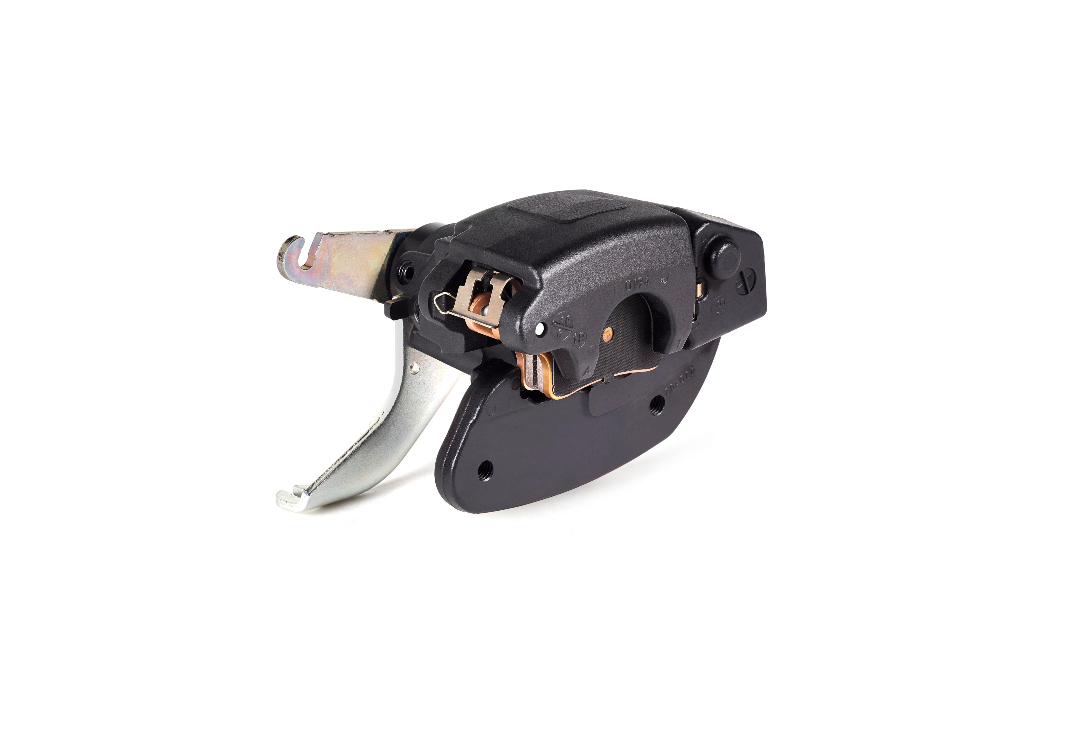 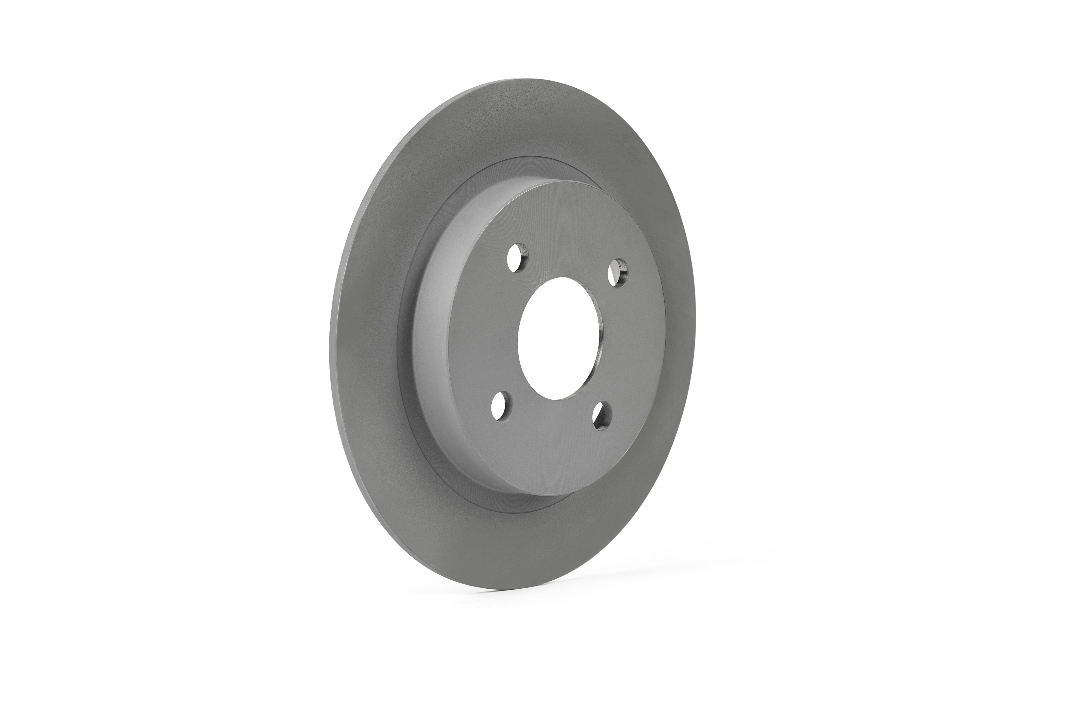